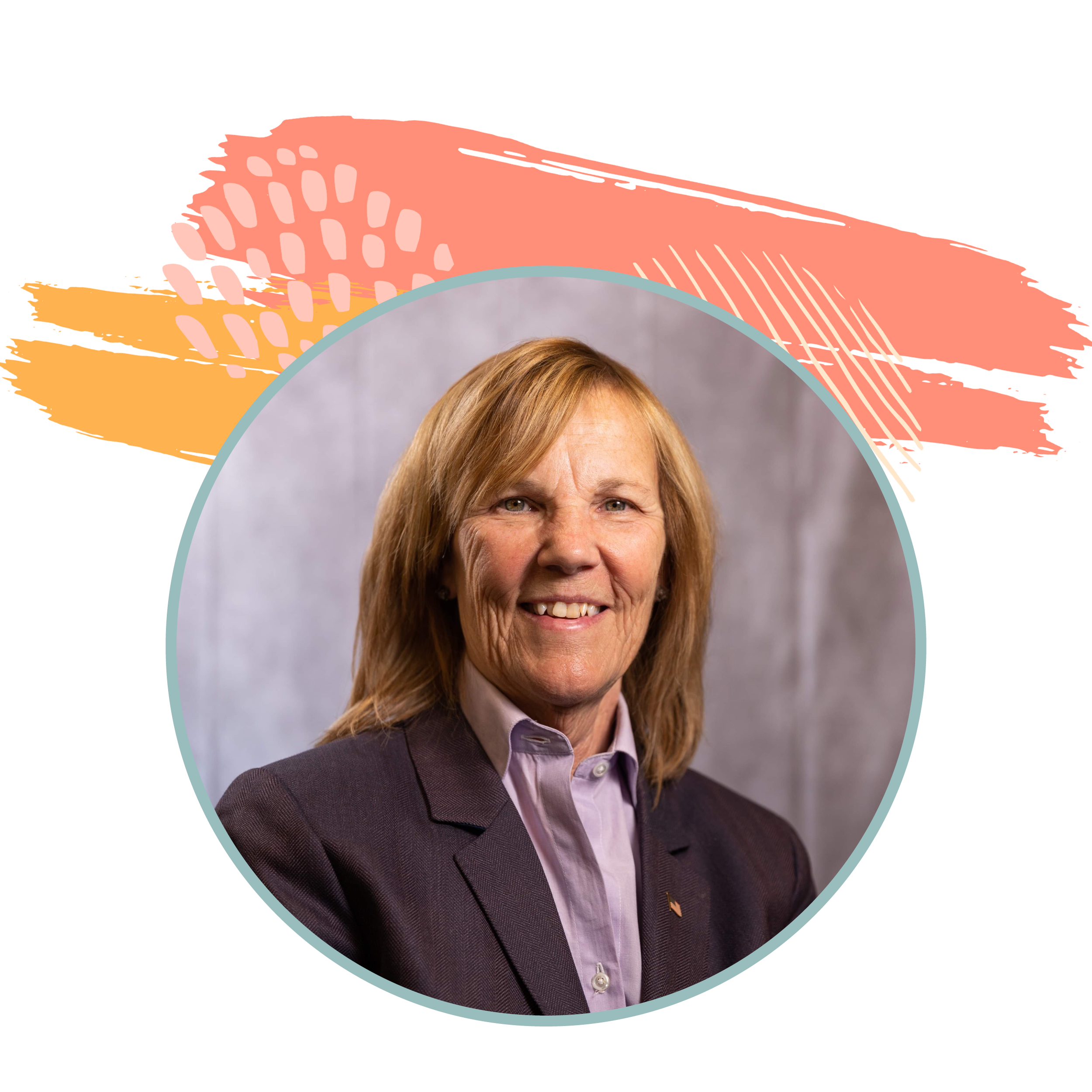 Owner and CEO, Batteries Plus

Bernadette Ann Perryman, to most known as Bernie, is the Owner and CEO of 2 local Batteries Plus franchise stores in St. Cloud and Sauk Rapids, MN. Bernie’s work family of 17 employees continuously prove they have the “best” customer service in the area.

Prior to Batteries Plus, Bernie had a long career in beer. She worked at Anheuser-Busch for 17 years. After leaving there, she had ownership in a local beer distributor and held sales operations roles with other distributors for 16 years.

St. Cloud has been home for Bernie and her husband for 23+ years. Bernie has committed herself and her time to building a stronger community. She is active in many organizations and serves on numerous boards. She believes it only takes a few caring people and their passion to make a difference. Bernie has been recognized for her community leadership by receiving the Central MN Community Foundation Athena Award and also the CentraCare Hospital Beacon Award.

On January 16, 2018, after a routine mammogram, Bernie was told she had an aggressive type of breast cancer. The very next day Bernie and her husband were visiting with numerous healthcare providers. This 24-hour period was a life changing moment for Bernie causing her to re-think her personal struggle with work/life balance. Bernie changed work/life balance to who/life balance. It now wasn’t about the work she accepts, but about making the focus of her decisions on how she can make a difference by focusing on others. Her life balance became not only about being personally inwardly sound, but by prioritizing her own life values and making decisions based on growing real relationships…marriage, work team, family, community engagement and her religious faith to name a few. 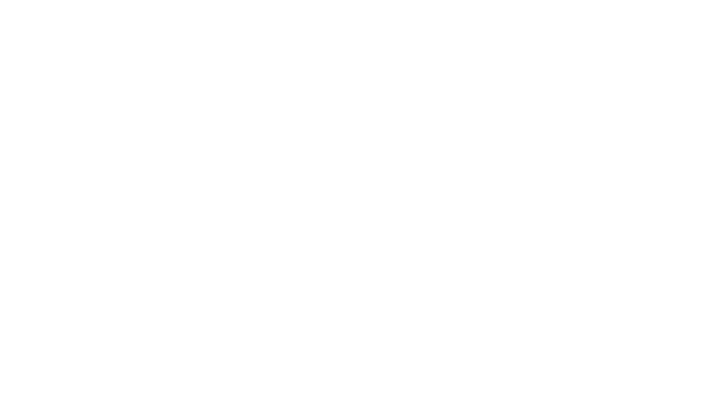